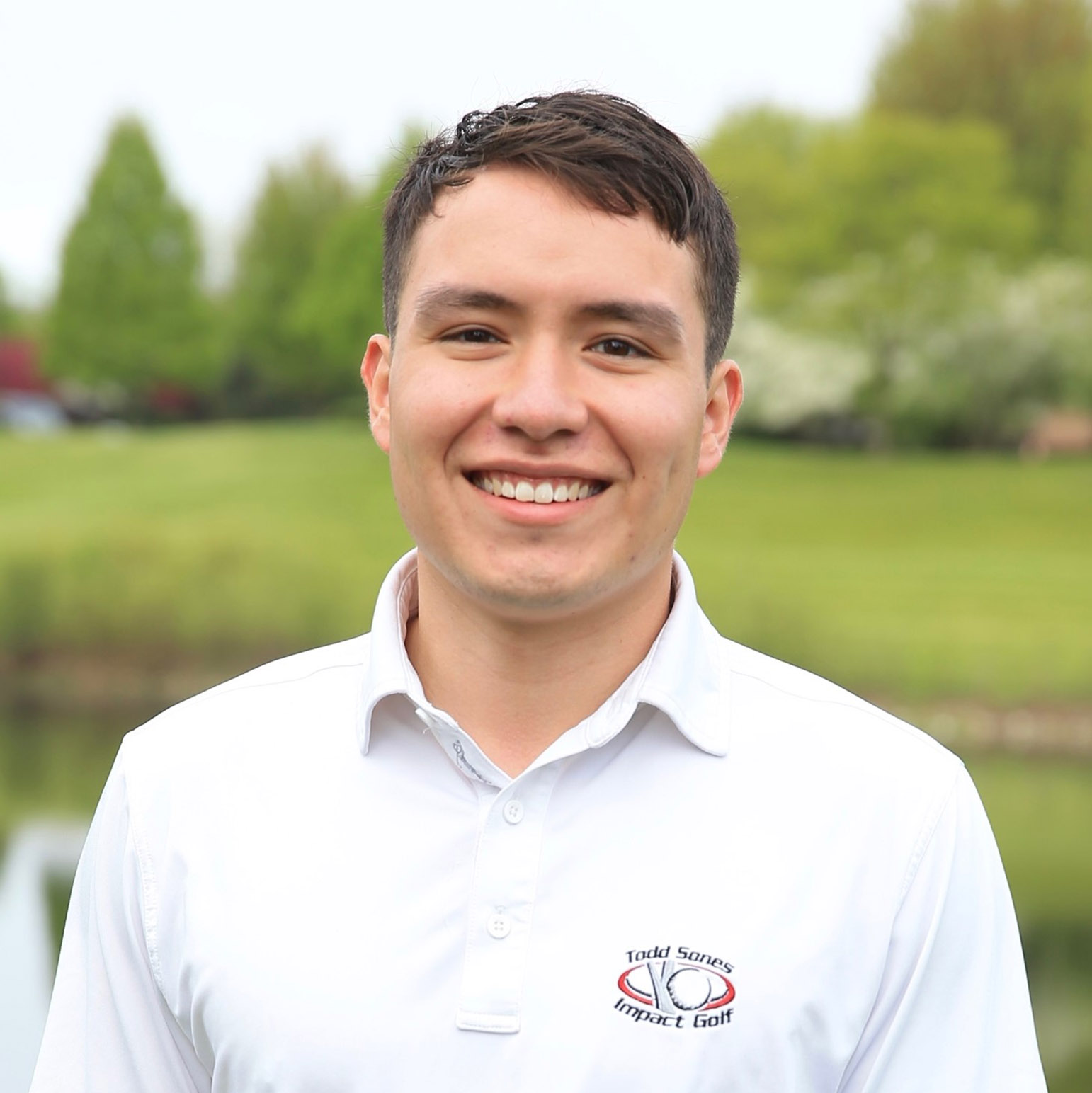 Chris is originally from Round Lake, Illinois. After working with Todd and his staff on his own game, through his high school and college years, Chris realized he had a true passion to help people play better golf. To pursue his dream of coaching golf, he moved to San Diego to attend the Golf Academy of America graduating with honors in 2018. After apprenticing with Todd for 2 years and graduating from the Golf Academy of America Chris joined Todd as a full-time coach in 2018. Since that time Chris has been an integral part of Impact Golf Staff. 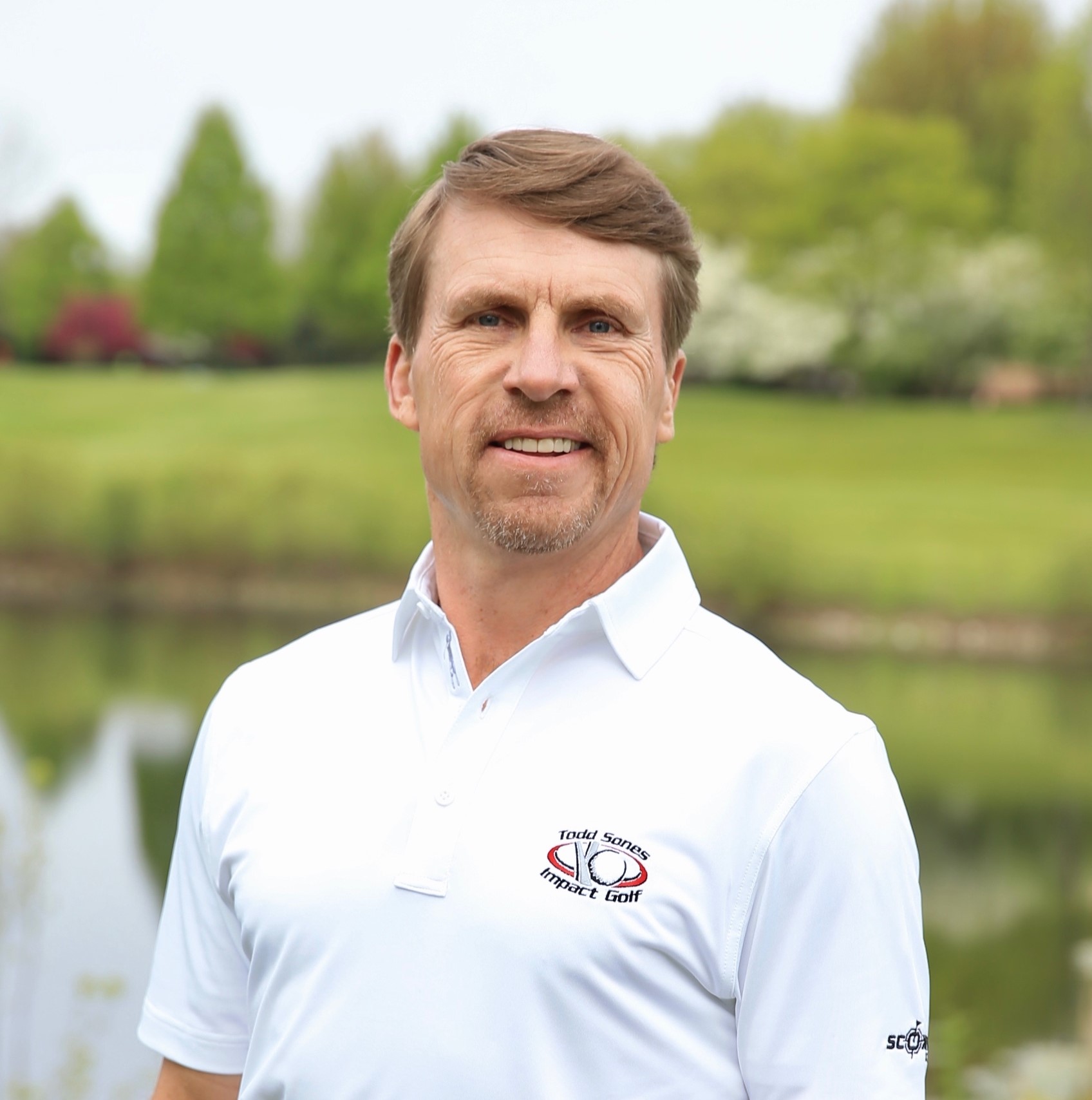 Todd began his golf career in 1981. After working as a club professional for 15 years culminating with the position of Director of Golf at the prestigious Conway Farms Golf Club in Lake forest Illinois, he decided to completely turn his attention to coaching golf, opening Impact Golf in 1997. Todd gathered his experience over the last 40 years working with thousands of people of all types giving over 60,000 private lessons in his career.

When asked who Todd likes to work with, he would answer “anyone that really wants to get better and is willing to do their part”. Joe Durant, Scott McCarron, Robert Gamez, Shaun Micheel, Jay Williamson, 1996 Men’s U.S. Open Champion Steve Jones , Paul Goydos, Chip Beck, Stephanie Louden, and 2003 U.S. Women”s Open Champion, Hilary Lunke are just some of the PGA/LPGA professionals who have been coached by Todd.

Todd founded the Impact Golf School at White Deer Run in 1997 with the goal of becoming the most comprehensive instruction program in the country. In 2016 Impact Golf was given the “Editors Choice Award” for best school by Golf Digest.

Todd has been voted one of the Top 100 Golf Instructors in America by Golf Magazine since it’s inception 1996 and has remained on that list consecutively for 26 years, as well as one of the 50 Greatest Teachers in America by Golf Digest. He has twice been named Teacher of the Year and been given the Horton Smith award three times in the Illinois PGA, and was awarded the National PGA Horton Smith Award in 2019.

Todd has published over 100 articles in major publications, such as Golf Digest and Golf Magazine. Todd has also published 3 successful books; “Lights Out Putting” , “Saving Par”, “The Scoring Zone” and his latest book “In The Zone”.  Todd developed “The Scoring Zone” short game system that has helped thousands of people to significantly lower their average score.

Todd has also developed and patented the “Tri-Fit” system for custom fitting putters, which has helped players of levels and gender substantially improve their putting skills by fitting them for a putter once he has taught them the proper set-up. 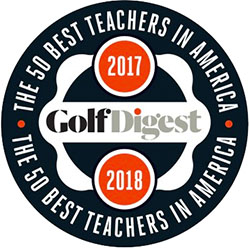 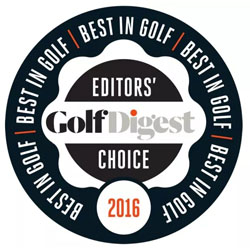 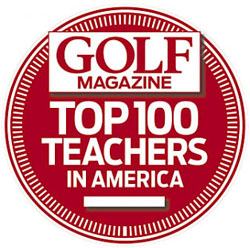